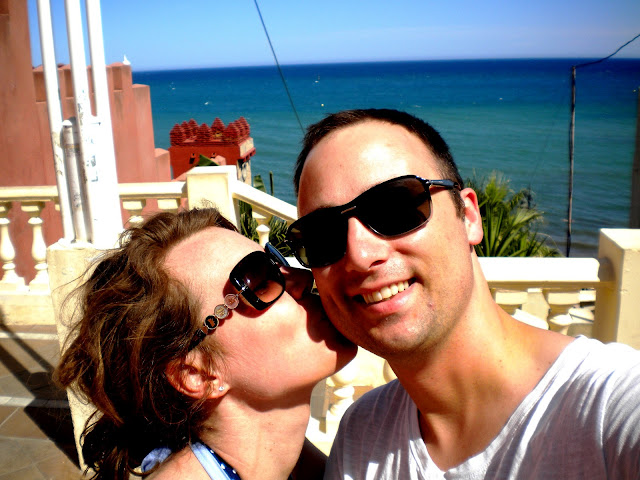 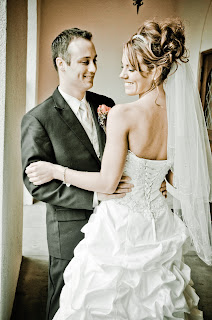 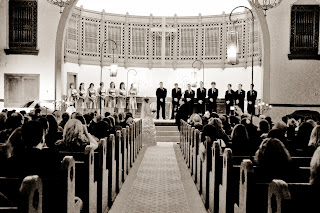 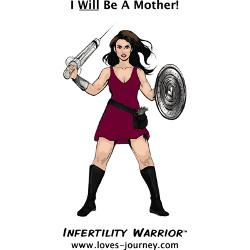 At age 18 I was told they thought I had PCOS. The doctor said getting pregnant may be difficult, but there was medicine to help when the time came...

10 years later, the time had come. My husband Darren and I got married in January 2010 and got off the pill a year later. Things were exciting and fun at the thought that "this could be the month." We decided to seek medical help in the summer if nothing worked.  The first few pregnancy tests I took that were negative didn't faze me at all.  In fact, I felt bad for the infertile people, assuming I'd get a positive soon.

Our bright hope slowly began to fade dull as I didn't get regular periods and an unexpected mediocre sperm analysis came through. By the time July rolled around, I was ready. The "let's try for fun" was not fun anymore. Since then I've experienced clomid, femera, provera, artificial insemination, HSG exam, HCG trigger shot, pelvic monitoring, false ovulation positives, failed IVF, IVF that worked and then I lost the triplets at 9 weeks and then delivered the other 2 stillborn at 18 weeks and 21 weeks-a true living nightmare and we are still moving forward.

I'm  31 years old and have been teaching high school Spanish for 10 years.  I also have recently been teaching education classes at the local university.  Darren is 33.  He works for a large investment company that deals with clients in the UK and just finished school with a degree in Organizational Leadership.  We love playing games, hosting Bible study, sports, watching Modern Family, and hanging out.  We are Christians.
We have been trying to conceive since early 2011.  Some doctors have previously told me I have PCOS but my recent doctor doesn't want to jump to that.  My pelvic ultrasound came back normal, but when it boils down to it, I don't ovulate on my own.  On top of that, Darren's sperm count is often low and his morphology (shape) is only 6% normal; he also has low t.  This makes conceiving a bit more challenging...

This has been a really heartbreaking journey.  Darren had a lot of faith that God will provide and wasn't too worried (he is the optimist) early on.  I, on the other hand, have hope, but also a lot of fear.  I do believe deeply in my heart that God is good and all He is does is good, so I'm holding on to that for now.

We have had EIGHT unsuccessful IUIs.  In November 2012, we got pregnant through our first round of IVF, all to find out I was having an early miscarriage (7 weeks).  We bought 4 IVF attempts (2 fresh, 2 frozen).  The FET didn't work.  We got pregnant with triplets on IVF #3 but lost them all-the worst was losing the twins at 18 weeks and 21 weeks because I got an infection-the babes were perfectly healthy.

Out of nowhere one of Darren's previous co-workers contacted us and offered to carry 2 of our remaining biological embryos at no cost.  It felt right.  She was the perfect miracle we had been waiting for to build our family.  On November 14, 2015, just 3 days short of the year anniversary of delivering my stillborn son Jude, she safely brought our twin sons, Noah and Beckom into the world and made us parents to live babies.

We just found out we have 3 healthy embryos left and we plan to move forward with a single embryo transfer and cerclage (they sew my cervix shut) for baby #3 at some point.

So that's the short version.  Oh ya, our last name is Benson.  That's where the "babyben" comes in.  Follow along the journey of the hopeful "makingofbabyben"